Ready to get started?

Every organization out there would love the opportunity to get on Television it’s simply been impossible for them. For most, it was simply too expensive to compete, so they spent their marketing budgets elsewhere. For others, the time involved in a Television campaign was too daunting.

Your clients can instantly access over 120 million viewers on the major OTT Networks. These networks that include Roku, Amazon Fire, and Apple TV are growing at an astonishing 43.4% annually. 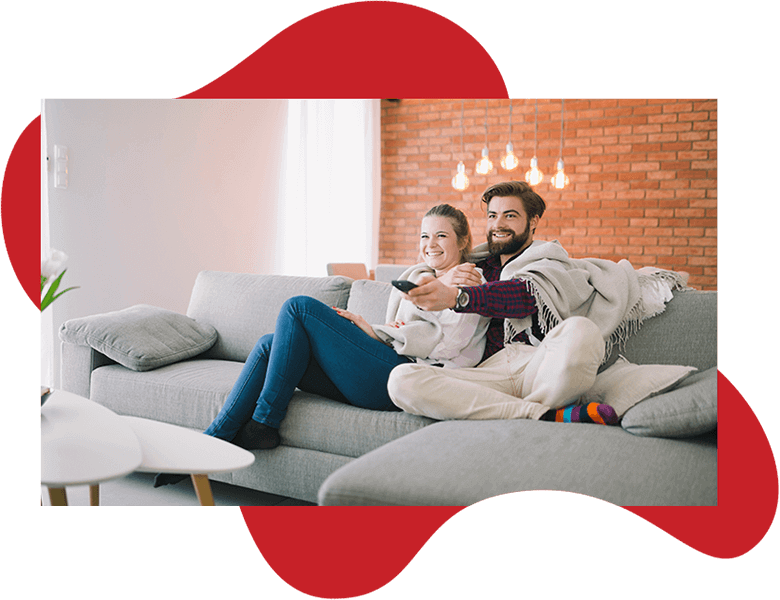 The opportunity today is like the .com boom where over 4.1 million people became millionaires. Like the internet on OTT, once a channel is gone it is gone. Do you have the entrepreneur spirit to get ahead of the world and make your dreams come true? Live Cast 365 presents that opportunity here and now, stop regretting and start earning. 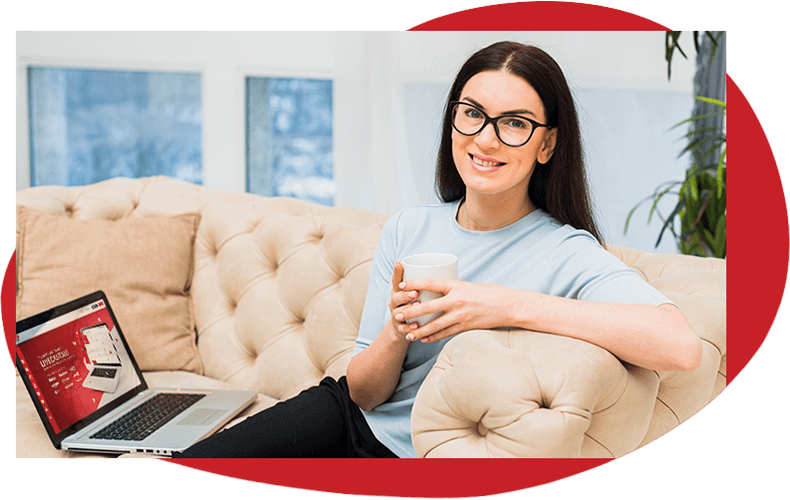 Unknown Real Estate Agent revolutionizes local Real Estate Marketing putting his homes on TV! Only being in the industry for three months Tom decided he didn’t want to be like every other realtor in Columbus, “I knew if I didn’t stand out I would never stand to be happy.” I purchased software that allowed potential clients to view my listings on Roku, my career was changed forever. “I watched my commission go from $1,500 monthly to $15,000 monthly within the first three months. “I am still amazed how people around town actually know who I am now.” 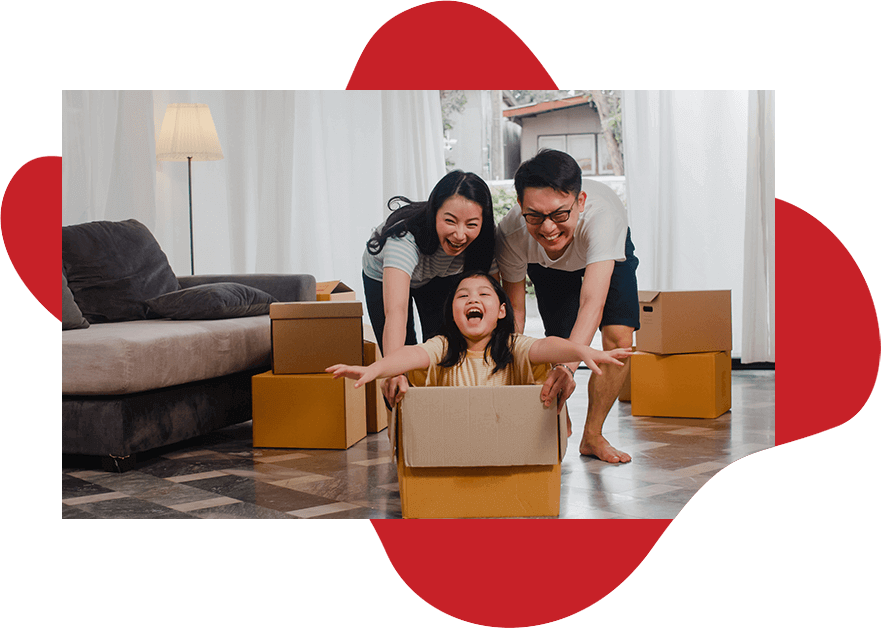 “I saw Live Cast 365 as an opportunity to not only earn revenue but to bring my passion local music to everyone”. Tammy utilized the movement of people that are seeking entertainment at home versus the nightclub. “I wanted people to see the amazing talent in the bands around our community without having to experience the Nightclub atmosphere”. “Seemingly overnight I am profiting over $12,000 monthly from simply allowing businesses to advertise on my entertainment channel”. 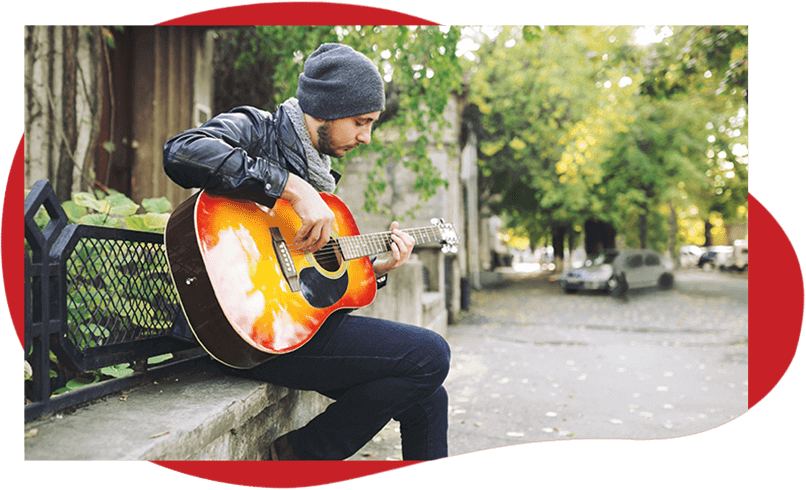